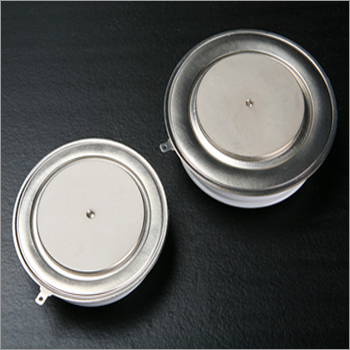 Our company is one of the leading manufacturers, suppliers and exporters of Disc Type Phase Control Thyristor. It is a four-layered semiconductor rectifier in which flow of current between two electrodes is triggered by a signal at a third electrode. This is a power semiconductor device with three PN junctions. Representative of semiconductor power electronics characterized by a controllable unidirectional conduction. It is well known in market due to its lightweight, low power consumption, high efficiency, fast switching. Disc Type Phase Control Thyristor is widely used in contactless switching, controlled rectification, inverter and regulation.

Tianjin Century Electronics Co., Ltd was registered in Tianjin Port Free Trade Zone as an independent corporation and established in August 25, 1997. The company is a total solution provider of power electronic components and appliance, mechanical-electrical equipment and related application of equipment, technology and service, approaching to more than 50 countries and areas.

The supplied items under production as following:


1. Rectifier Diodes of Rotating Excitation. The work range within 3300--7200 rpm of rotation excitation application and client from Germany was supplied.

4. GTO: It is applied into chopper, inverter, AC-DC-AC transmission of electric locomotive. 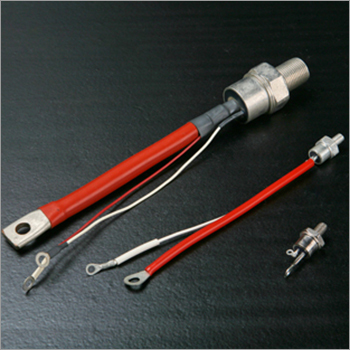 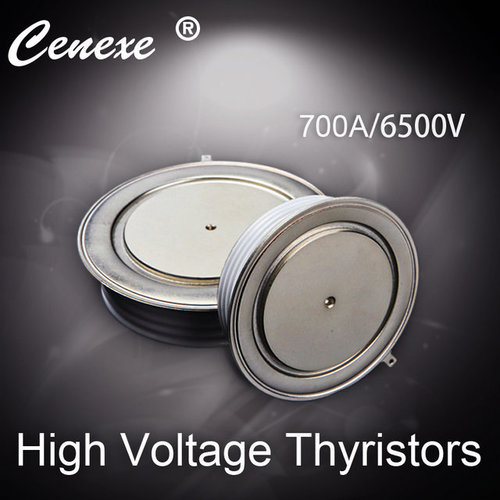